Degree in Graphic Design at EINA School (2009). Won the silver award in the category LAUS Final Project 2009. Bachelor of Fine Arts from the University of Barcelona – Accademia delle Belle Arti di Bologna- 2012, transferred to Italy in 2010 to continue his studies in sculpture. Since early 2014 he returned to Barcelona to carry out the execution of various projects.

Project
Initially focused on research about the paradoxical relationship between the archetypal meaning of sculptural materials and iconic nature of everyday objects, currently working in collaboration with a group based in Milan in a research project / speculation about transformation processes, understood both from a planning point of view as material and spiritual, through tombstone from the works of the future EXPO 2015. 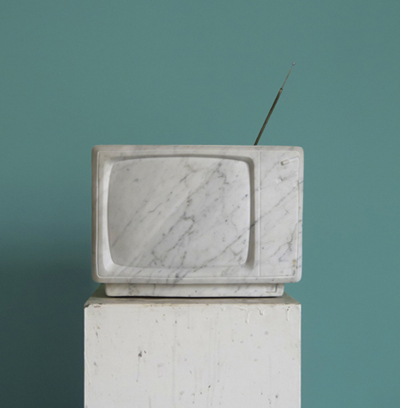 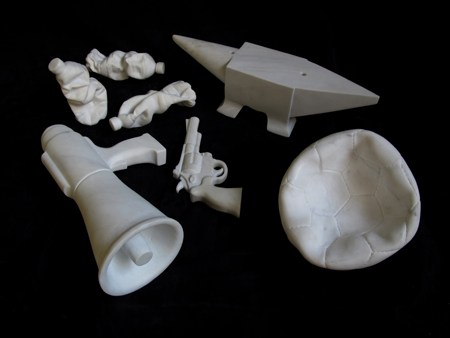 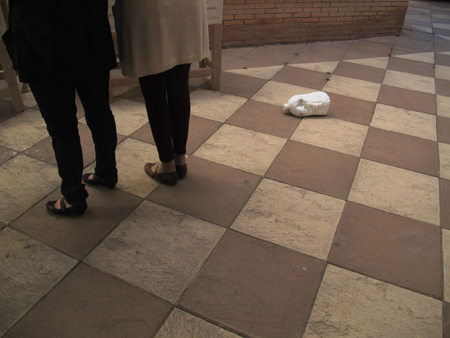 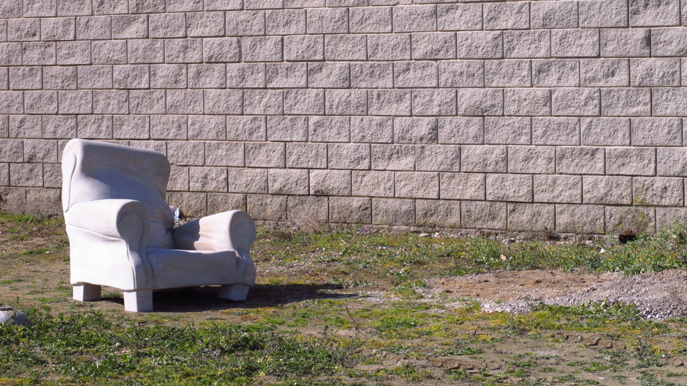 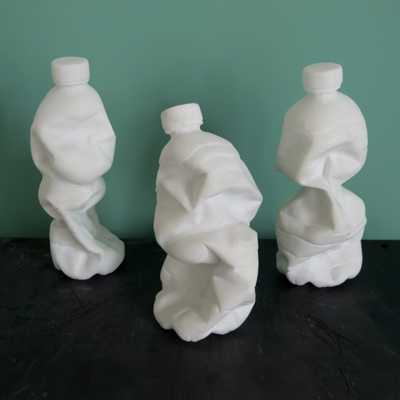