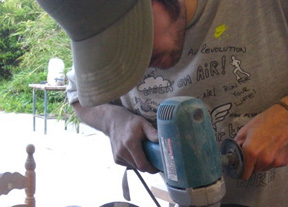 Resident of tallerBDN between February and June 2010.

He studied Architectural Technology at the ETSA La Salle University in Barcelona, Sculpture at EASD Llotja Barcelona and Ceramics at Escola Forma Barcelona.

In 2009 he obtained a sculpture scholarship from the Catalan Government to work as Jiri Geller’s assistant in Helsinki. When he returned, he started his Krasznai ceramic personal project.

In 2012 he was short-listed in the 36th edition of the Julio Antonio Sculpture Award. 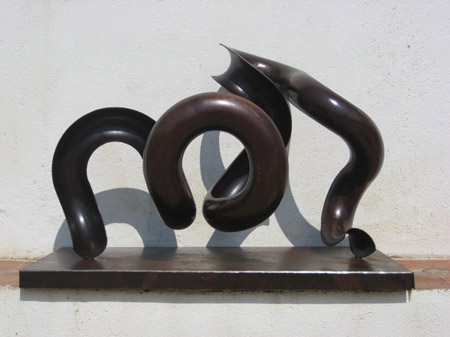 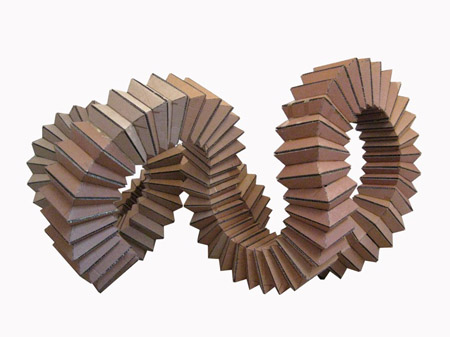 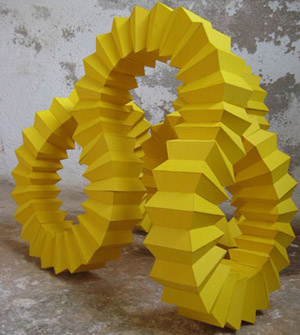