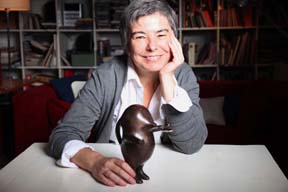 Illustrator and sculptor, working between the object, the illustration and the sculpture. She studied Sculpture at the Escola Massana Art and Design Centre in Barcelona. She has given illustration and sculpture classes at the IDEP-Escola Superior d’Imatge i Disseny (Centre of Image and Design), Eina University School of Design and Art of Barcelona, the School of Art and Design in Tarragona, Escola Massana; Gremi de Pastissers de Barcelona (Patisserie School of the Barcelona Bakers Association), the Chocovic Chocolate Academy and the Hofmann Culinary School, among others.

Her work has been published in newspapers such as La Vanguardia, El Mundo, El País, L’AVUI, El Periódico, International Herald Tribune and in magazines such as Cavall Fort, La Calabaza del Diablo (Chile) and Woman. She is the illustrator of the books La caja del puerto by Gemma Martín (A. Buen Paso, 2013), Fábulas morales de una vez para siempre by Grassa Toro (A. Buen Paso, 2010), which won her the Junceda Adult Book Illustration Award in 2011, and El miedo no existe (Ediciones Sin Sentido, 2005).

She has held exhibitions in Barcelona, Zaragoza and other towns in the country; the highlights of such include her Criaturas de compañía (Pet creatures) at the Iguapop Art Gallery (2008) and Carambolas at Berger Gallery of Barcelona (2011).

“The project that I am working on at tallerBDN is a collection of personal pieces, to go back to the world of sculpture and stay for a while. I have a series of sculptures pending to make out of different materials, although nearly all of them come out of moulds, which in principle, is the technique that I use in my work. I want to do some research using new materials that have recently appeared on the market and study new concepts in more detail.” (Meritxell Duran) 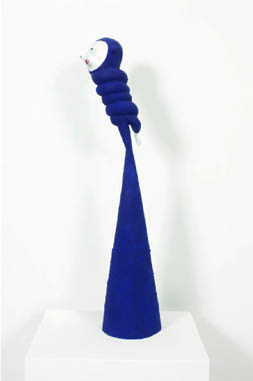 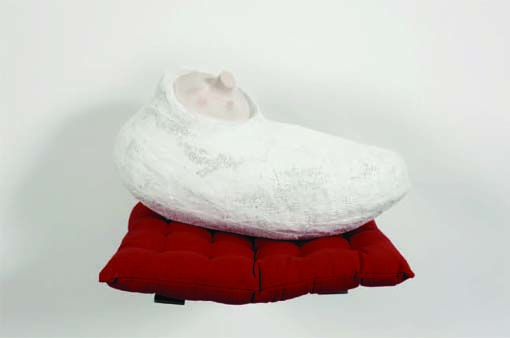 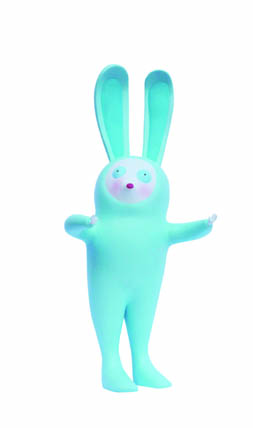 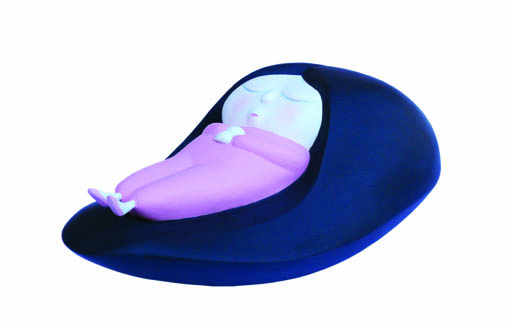 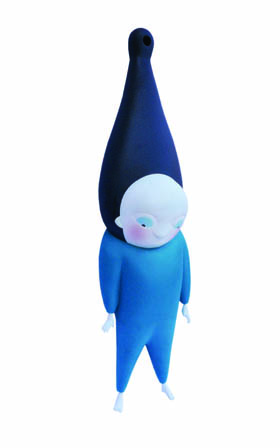 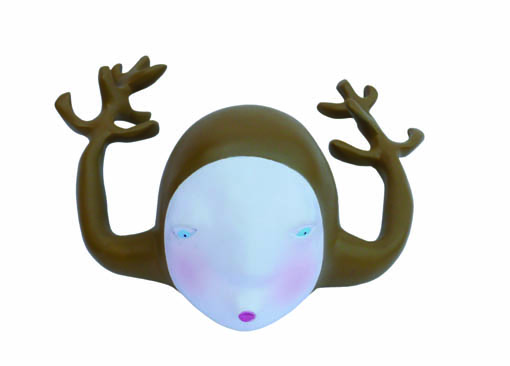 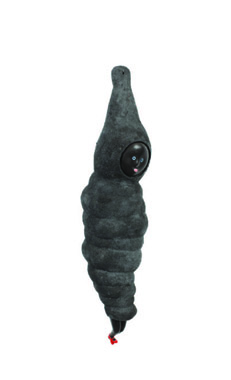 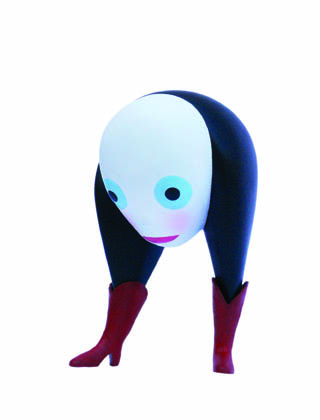 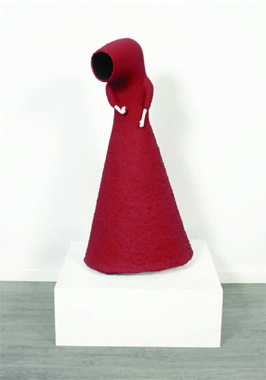