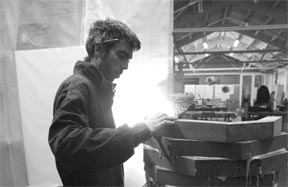 Resident of the tallerBDN from January to May 2011.

He studied Technical Telecommunications Engineering at the Engineering School of Vilanova i la Geltrú, and he has also completed the Advanced Vocational Training Module in Sculpture Applied Art at the Art and Design Centre, Escola Massana in Barcelona. He was given an Honourable Mention in the 21st plastic arts contest “Miguel Gonzalez Sandoval”. He has taken part in numerous collective exhibitions: A l’entorn del cos (bodily surroundings). Ida Shenasherivo Gallery (2005), Paisatge, Terra, Fang, Terrissa (Landscape, Earth, Clay, Pottery). El Matadero (2005), Pulsions (Impulse). La Capella (2007) and he has also taken part in the joint exhibition at the Arts Centre of Escaldes-Engordany in Andorra (2009) among others.

“In 2005 I started doing research work on the metaphoric-symbolic form of the knot by creating pieces that analyse the link between our own identity and our surroundings. I also create pieces in which I use “formed units”, where “form” is unity, the universe that has its own identity. Form appears, where matter and symbol meet, producing a language where unity and multiplicity are the same thing. Work that focuses on the idea of “whole unity” aimed at understanding the beginning and the end that sustains the rhythm which creates forms. At the moment I am researching into the symbology associated with the “multiplicity of forms” concept.

Joven montaña (Young mountain). For the piece that I am working on now, I am using small wooden modules to create a mountain-symbol, whereby “the mountain” is the creator and the recipient of all the forms.”  (Carlos Gavilán) 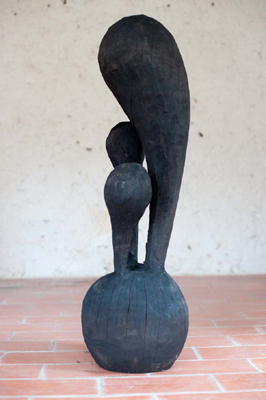 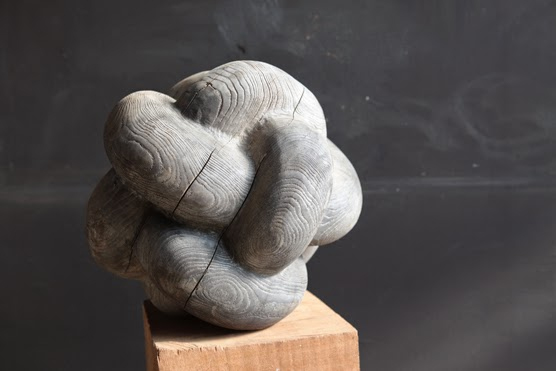 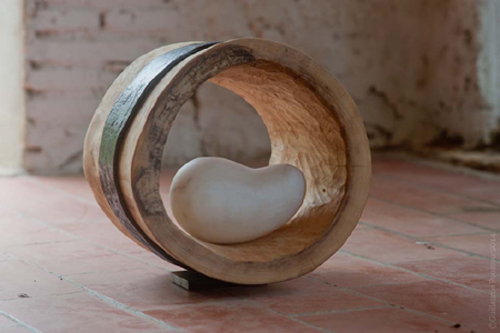 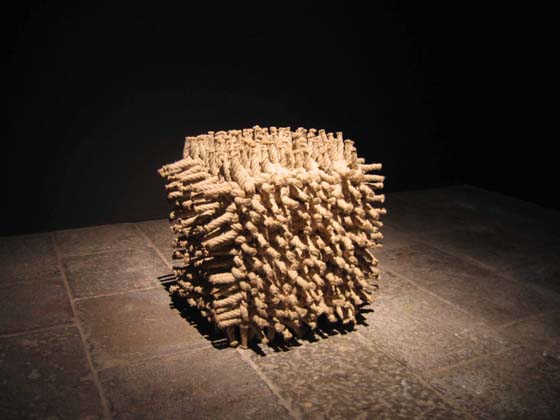 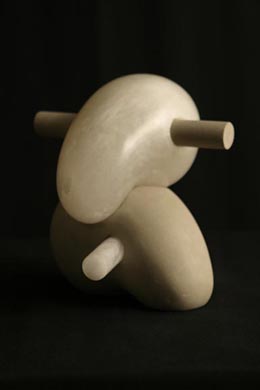 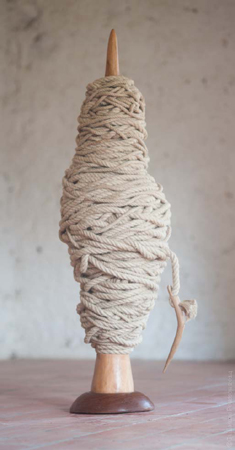 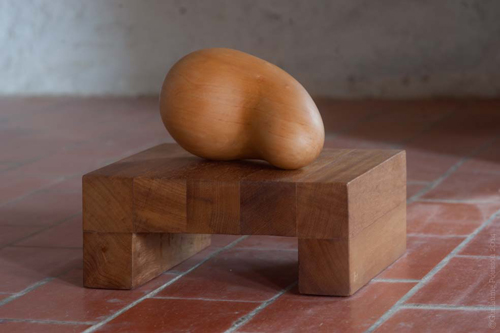 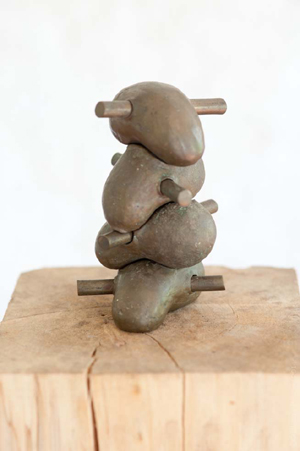 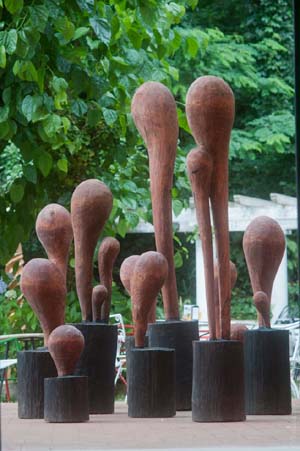 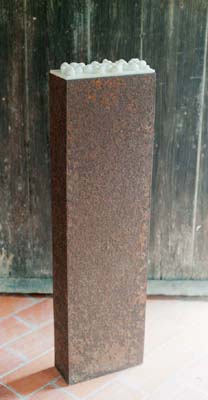 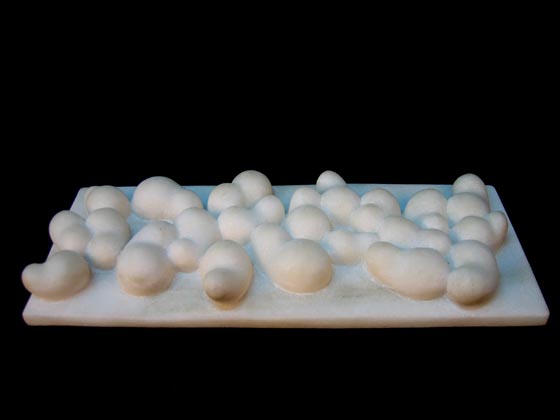 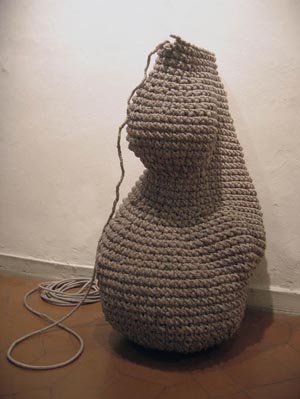