Her work starts out with clear references to the world of architecture and the geometrical world: orthogonal volumes, the use of straight lines, space constraints and contrasts of empty and non-empty spaces are reminiscent of her training as a space designer.

The professional contact with the industrial world has been driving her, for over 20 years now, to dilute borders and use new technologies in her usual work method when creating: digitisations, CAD and CNC productions or virtual projects that need to be mechanically reproduced are her way of integrating expectedly antagonistic concepts within her personal struggle with art and industry.

The contact and interest in other cultures move her to look to issues relating to human beings and the condition within the surrounding space. Generally emanating from a specific prism where personal concerns blend together with a critical overtone. The concept of time and its use is another habitual reference, at times referred to as a game and at other times it is well valued. It is however always viewed as a vital and intangible necessity. This caused her to abandon sculpting for a time, and photography has now provided her a new form of expression far removed from the presence of matter. She has returned to sculpting and is undertaking a project where sculpture, photography and video predominate, integrating video to adapt facilities in which she does not want the public to be a mere spectator but rather seeks its active participation. 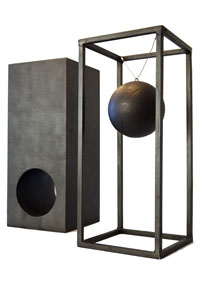 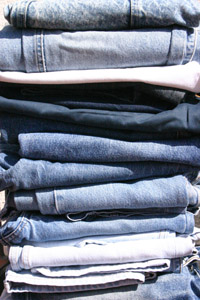 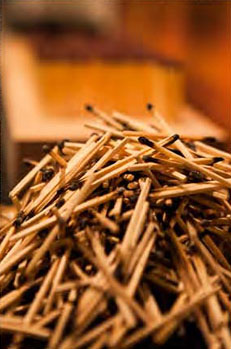 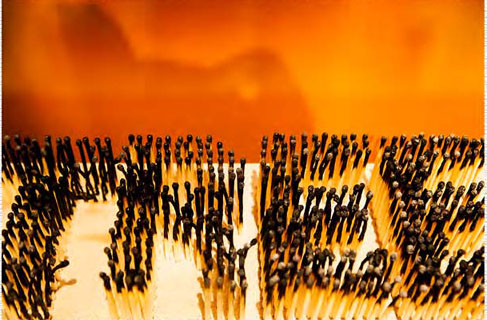 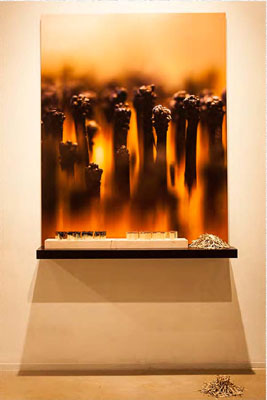 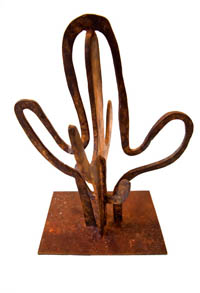 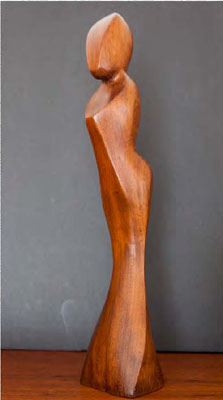 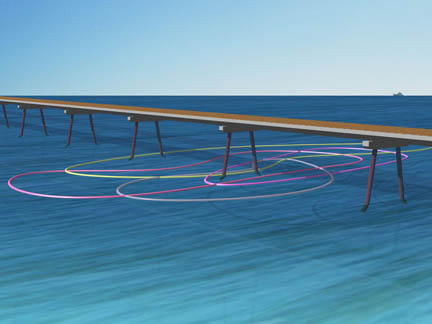 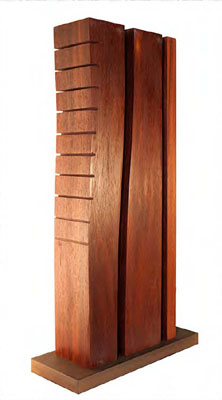 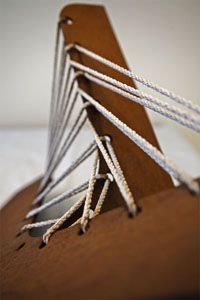 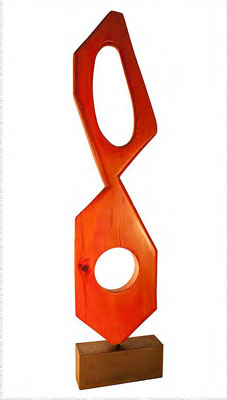