He resides and works in Arenys de Munt. He began studying Chemistry and Fine Arts, but he later decided to abandon Chemistry when he realized that his true calling was sculpture. Today he creates figurative sculptures dealing with varying current issues or thoughts that are disturbing to him. Lately he has been experimenting with digital modelling; a sphere in which he claims the potential is endless.

Make figurative sculpture that is current or thoughts on various topics that concern. Lately also is investigating the field of digital modeling which sees a world of infinite possibilities. 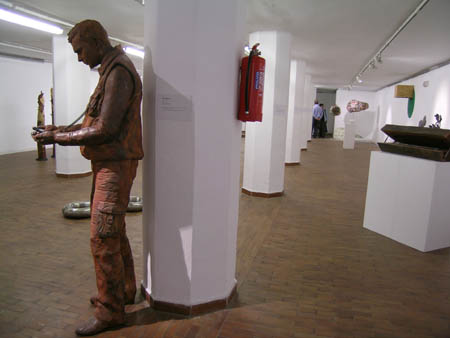 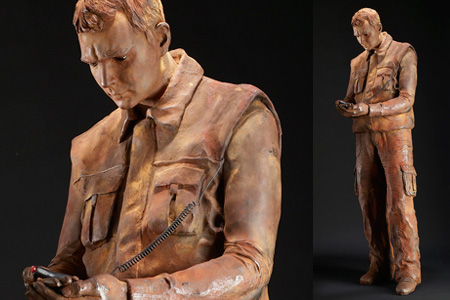 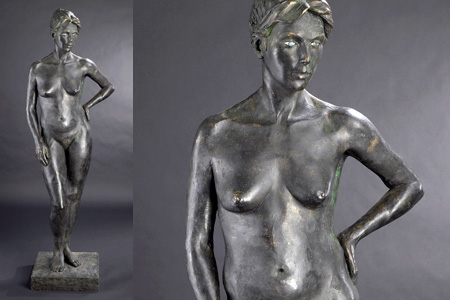 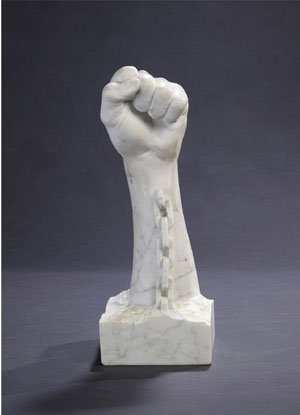