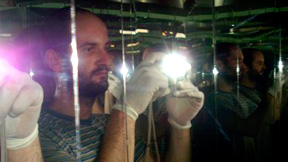 Resident of tallerBDN from April to June 2009 and a scholarship holder from October 2009 to April 2010. He has been a permanent resident and head of logistics since April 2012.

He has a degree in Art History from Barcelona University and he successfully completed the Advanced Vocational Training Module in Applied Arts in Sculpture at the Art and Design Centre, Escola Massana in Barcelona. In 2009-2010 he also did a course on Stone Sculpting with the Master Stone Sculptor Mariano Andrés Vilella. In 2008 he won first prize at the Lanzarote Film Festival Sculpture Competition and he was runner-up at the 4th and 5th editions of the Dúctil Benito Foundation Sculpture Competition in 2009 and 2011. 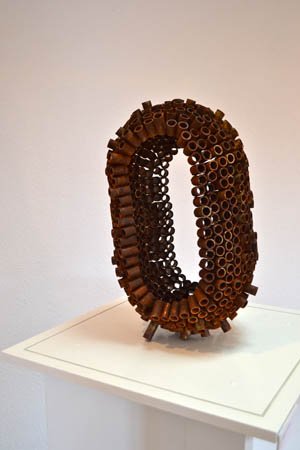 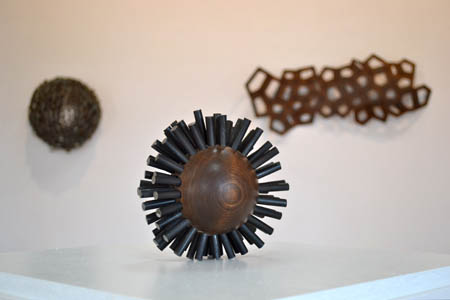 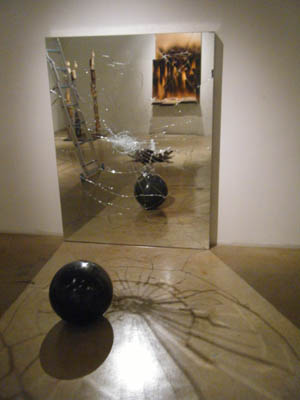 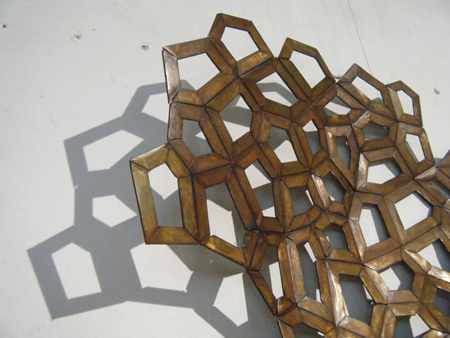 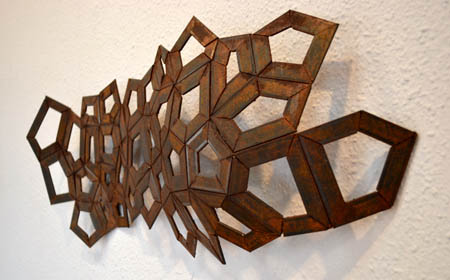 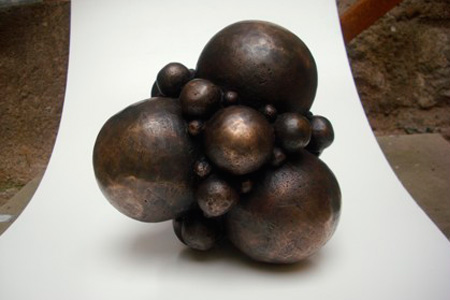 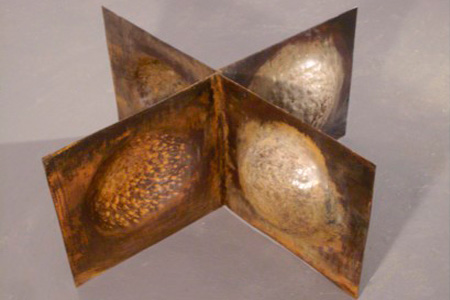