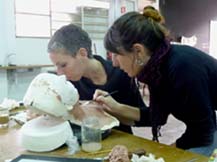 Resident at tallerBDN between June 2012 and January 2013

D-EFECTOS is run by Anna Tugues and Sol Astromujoff. They specialise in character makeup artistry, creating masks, props and fake products for performing arts in general. In their current short film project they are in charge of creating all the characters. They base their work on the actor’s own physiognomy: they make a cast representation of the upper part of the body and then use this as the base to sculpt the made-to-measure prosthesis. They use plaster and sometimes, silicone and fibre glass with acrylic resins. They sculpt with Plasticine and potter’s clay and the prostheses are made of silicone. They use polyurethane foam and silicone to make the replicas of the actors and paint the prosthesis with airbrushes.

Sol Astromujoff: Buenos Aires, 1976
She studied Drama, Scenography and Drawing in Buenos Aires. She graduated in Painting at the Art and Design Centre, Escola Massana, Barcelona, specialising in enamel, engraving and painting techniques. She has also studied characterisation, makeup and prosthetics for cinema, theatre and TV, which has enabled her to master moulding techniques used to create different fake products, masks, models and cast representations of characters. She has worked with Banzai Production on advertisements and film productions; she made scale models and fake products for the Fish Tank video clip; she was the patina artist in the costume team for the film ‘Bruc. The Manhunt’ and she was also part of the artistic team for the children’s puppet programme ‘Los Algos’ (The Somethings) by Gestmusic Endemol. In 2012, she set up the D-efectos group.

Anna Tugues: Barcelona, 1975
Her love for the cinema and art inspired her to study makeup and characterisation and she has taught herself other painting techniques too. Her desire to continue learning about new techniques, materials and approaches, motivated her to study an advanced training course on special effects, Animatronics Creations and body tattooing. Her experience in this area has enabled her to work on different TV, cinema, video projects and shows in general. She has worked in makeup and characterisation in the Spanish TV contest shows ‘Dale al REC’ and ‘Comecocos’ on the Cuatro channel; she was the makeup assistant in the Spanish TV3 series ‘Sagrada Família’; she was the makeup artist for Bastian Films in the short film ‘La historia de siempre’ by José Luis Montesinos and also the characterisation and special effects coordinator in the short film ‘Aprop’ (Closer) by Aitor Echevarria. 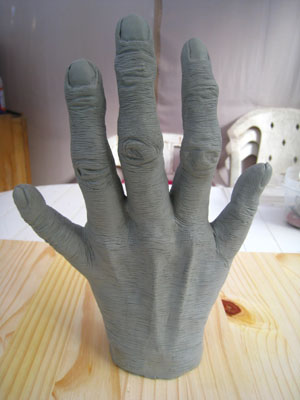 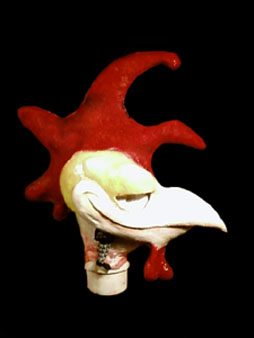 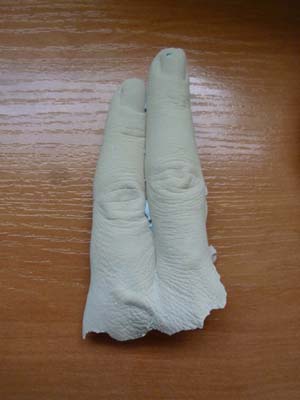 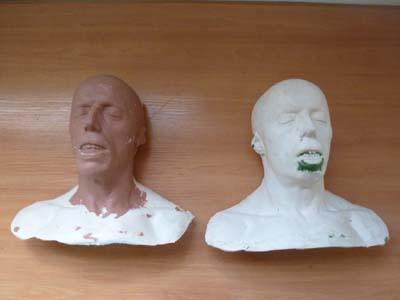 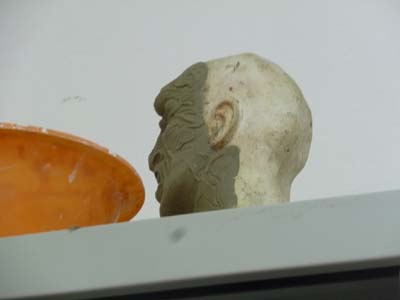