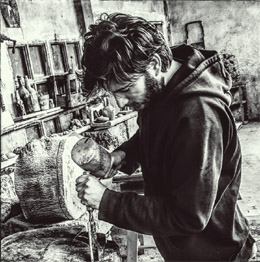 Has studied in Industrial Modeling at the Superior School of Design and Art, La Llotja (Barcelona), and as a sculptor in the tallerBDN, Center for the creation, production and diffusion of sculpture.

The observation of nature and the dialogue with materials is the starting point of its volumes and forms that, beyond the figurative representation, with the warm texture of the wood and making the cracks a window inwards invite us to enjoy watching and touching. In the same way, they also invite us to stop in the contemplation and reflect on the fragility of our environment and our interaction with it.

His initial stage is research with artistic recycling participating in different editions of the Drap-Art (2013-2017) and Sitges RiciclArt (2016-2017). He is currently experimenting with wood carving although he often incorporates details from other materials.

He has made exhibitions including “Arte a cuatro manos” during the cultural week of Mollerussa (2017) and “silenci que no calla” in the Macià space of Les Borges Blanques (2018) and in the cultural complex of Juneda (2018).

“Stop the time in the flapping of a bird or the hatching of a seed, listen to the silence and look at the little things that too often go unnoticed … ” (Llorenç García) 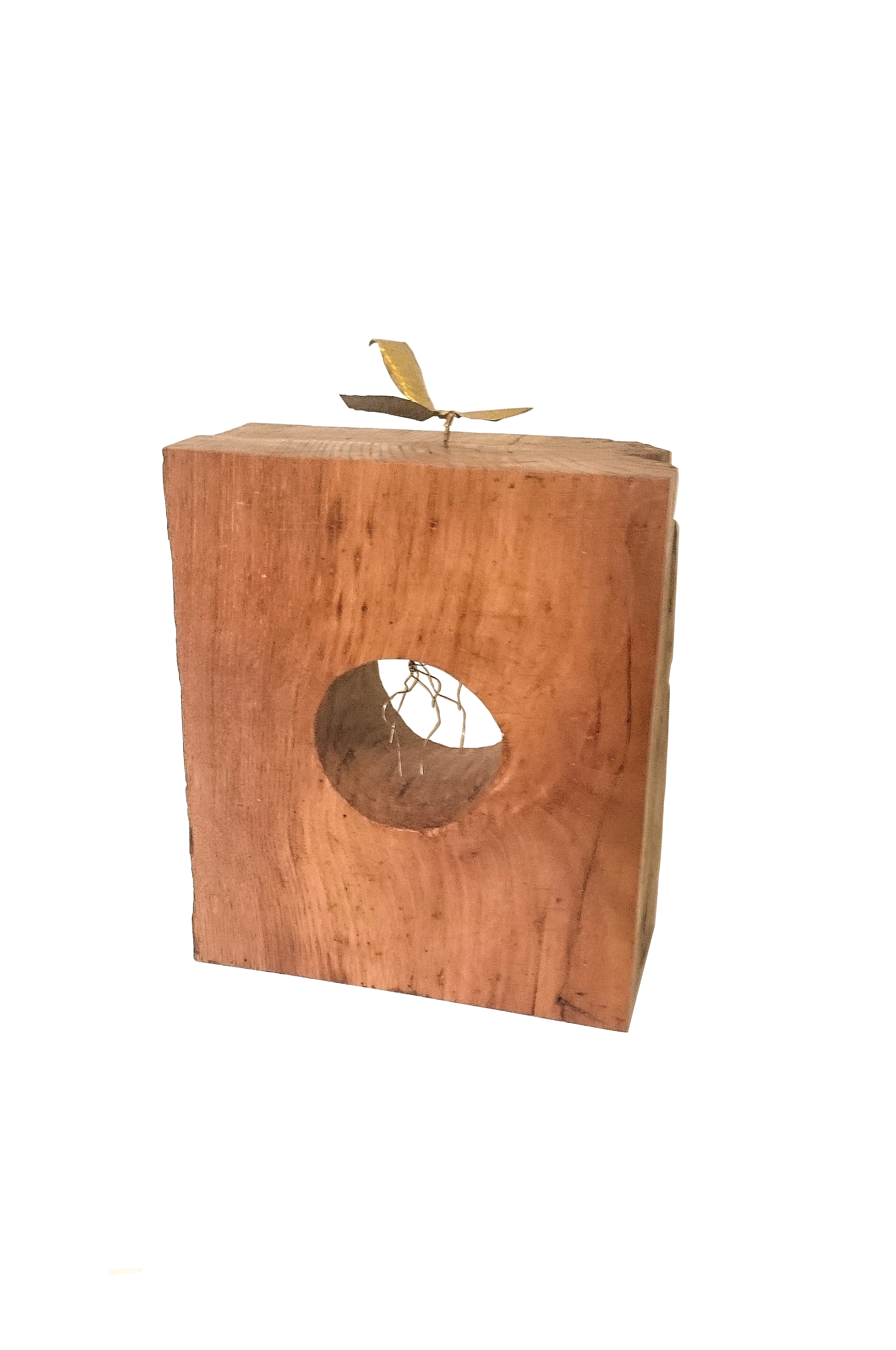 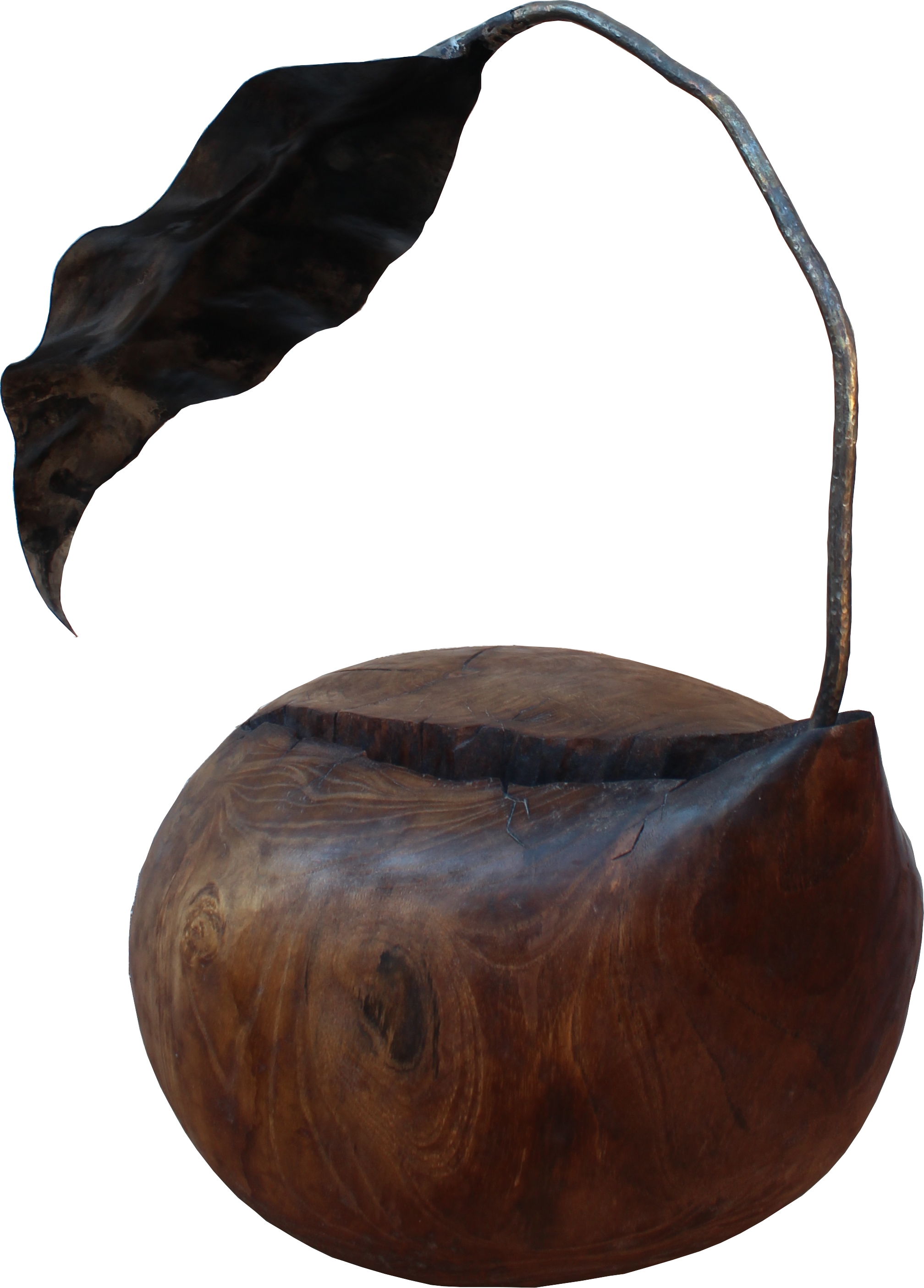 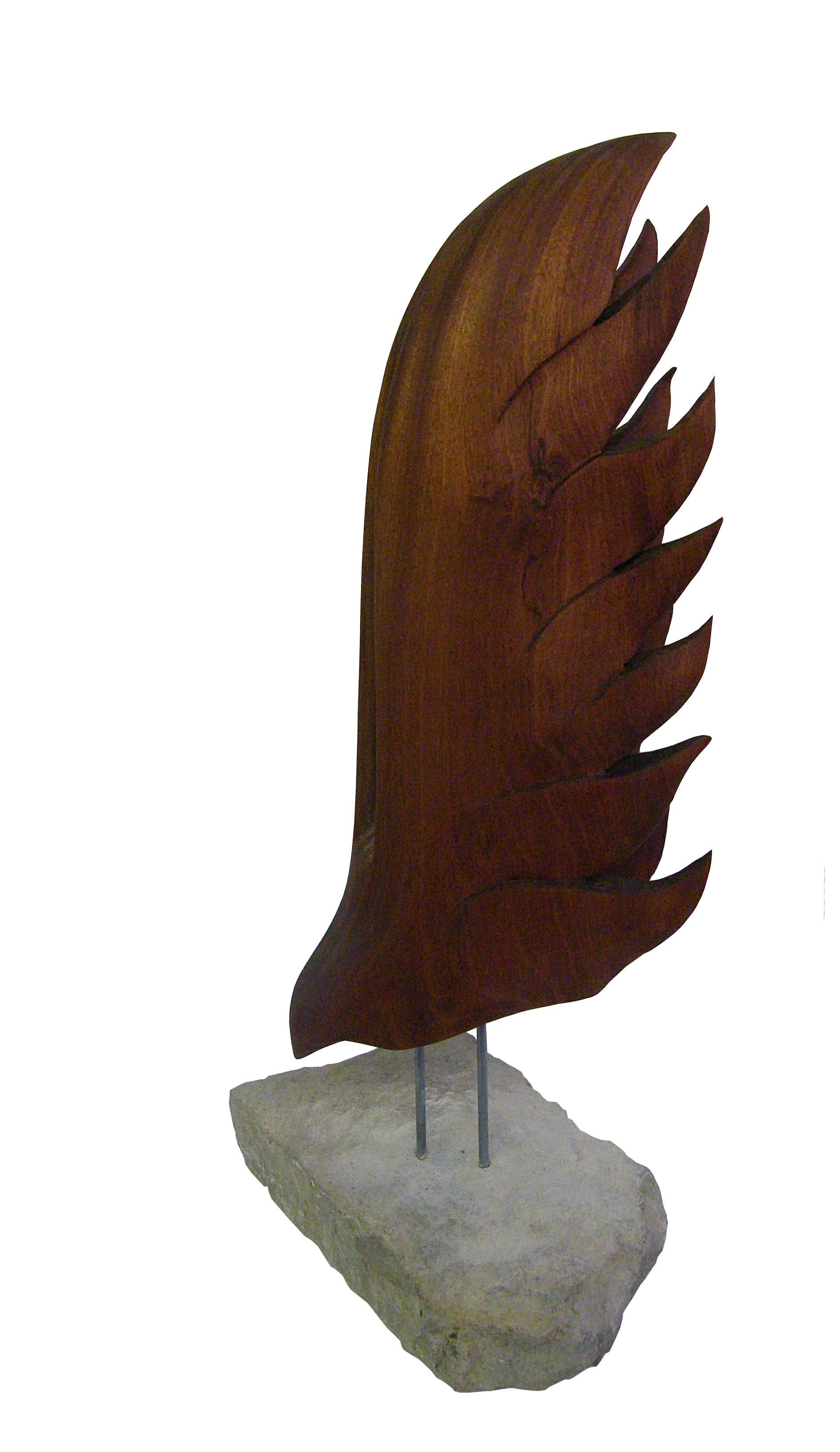 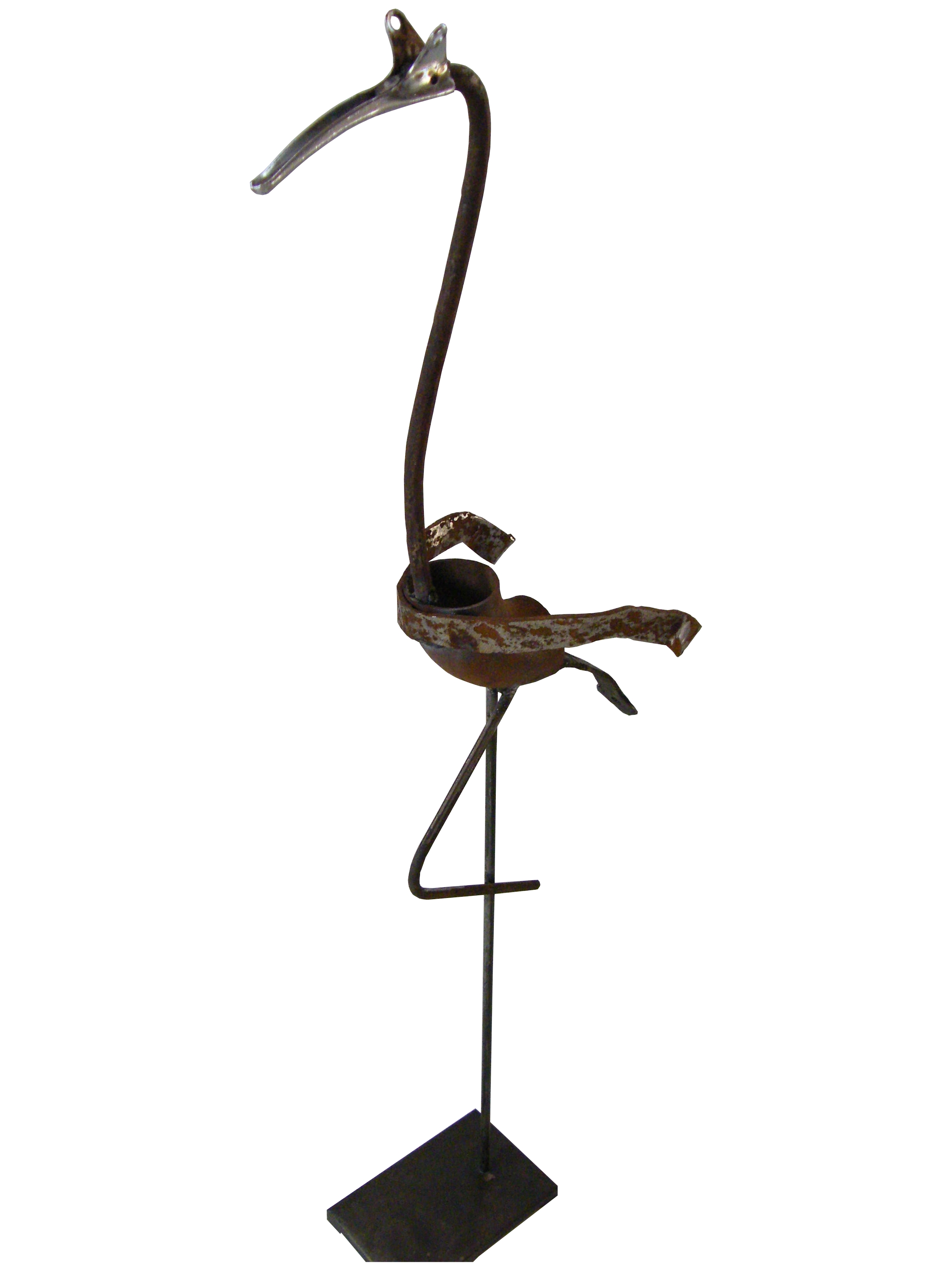 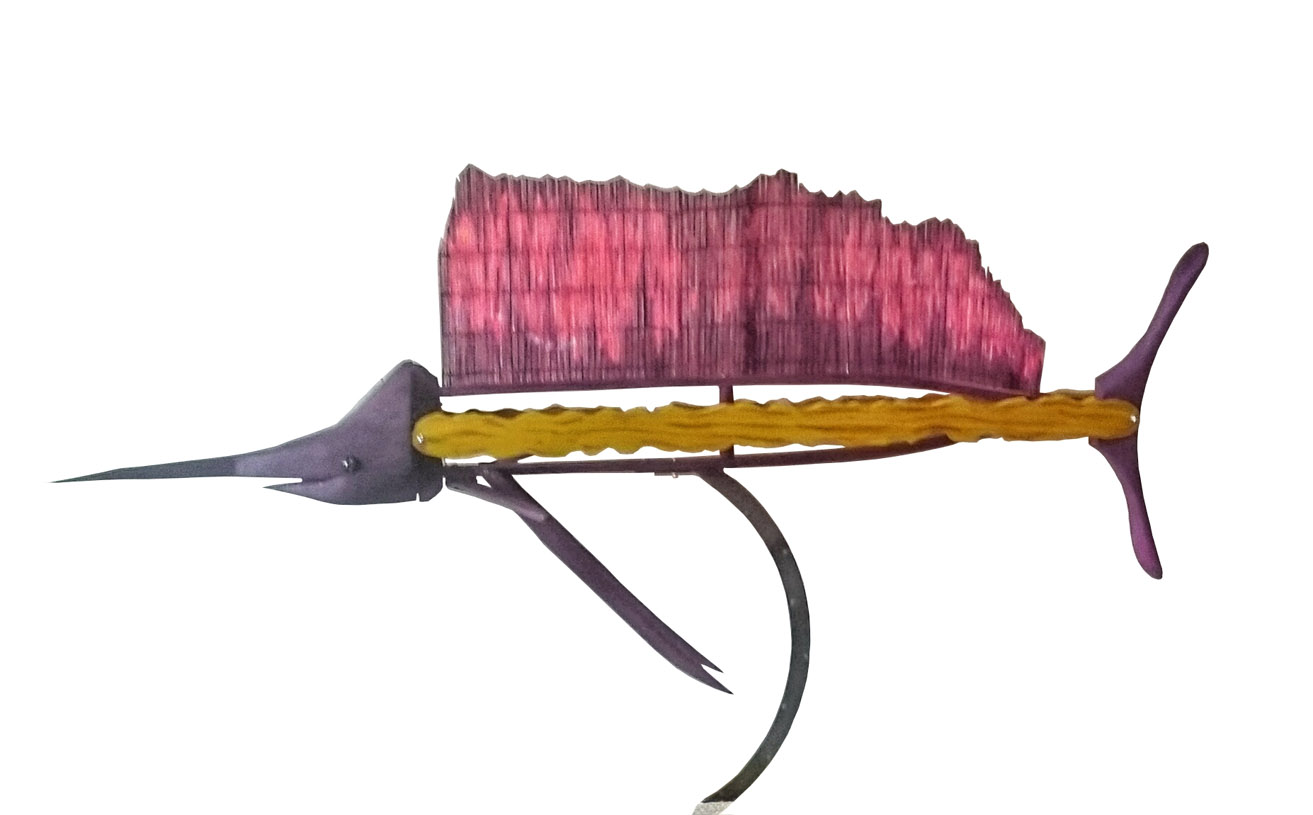