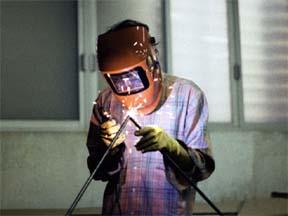 Resident of tallerBDN from August 2014 to January 2015

He graduated in Fine Arts from the University of Barcelona. Currently studying a Bachelor of Electromechanics. He has been awarded the Miquel Casablancas (2014) in the form of work with the piece “Split a mountain.” He has taught the workshop for children Sant Andreu Contemporani within the educational project ‘Phoenix and the Way of Fire’, directed by Antoni Hervàs. He participated in the research group -focused on the idea of body, action and affection- developed by Aimar Perez Gali within the programming of Sant Andreu Contemporani (February 2013). Sant Andreu Contemporary Save publishes Save an elephant (2013) along with six other books by emerging artists.

During his stay in tallerBDN held FURNITURE project: design and produce a series of objects which by their characteristics are halfway between product design and conceptual sculpture. 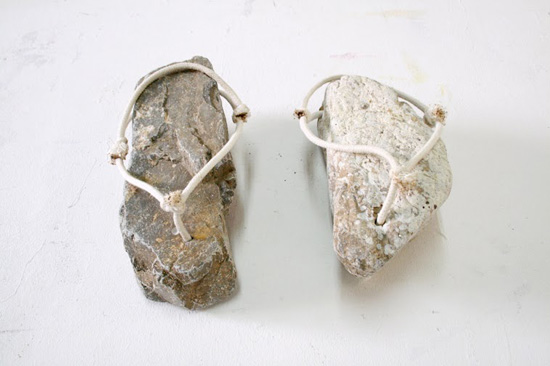 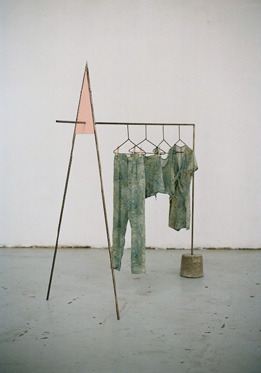 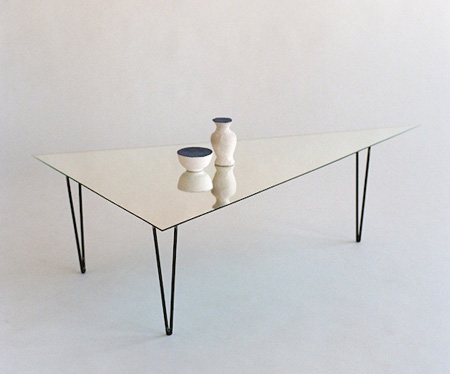