Character totally abstract works using traditional avoiding some degree of technological advancement, struggling for excellence in technology as the only way of designing forms that come from fractions of thought, without which it could not exist. The materials used are usually iron or wood depending on the theme of the work.

Project to make the tallerBDN.
His approach work focuses on the production of a series of wood carvings and murals iron for the two exhibitions held in 2015, one last summer and one for Christmas (and Catoscopio Gallery ‘ HYPERMARKET ‘Vinçon Barcelona). Generally differentiates his work into two categories: works carried out with the concept of spine treatment of the piece, where the origin of the work from the start page of a book ends the idea through documentation , polishes and narrow shape, dimensions and material obtained the proper subject matter the piece; and works created for the pleasure of talking with matter, creating tensions and experiment with the power of color blocks. Currently focuses its interest in breaking strength of the sculpture and its permanence in geometries unfolded in blocks made from thousands of pieces like sculptures particles and no perceptible from one point of view … This is your understanding of what in physics is called the end of determinism: create forms that might inhabit the gap left by the discoveries of science, split between metaphysics and science 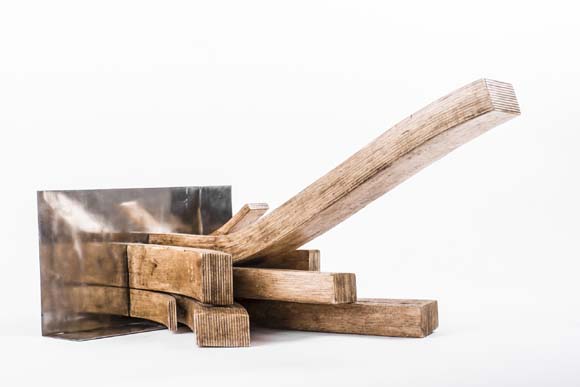 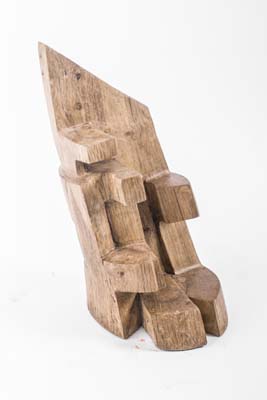 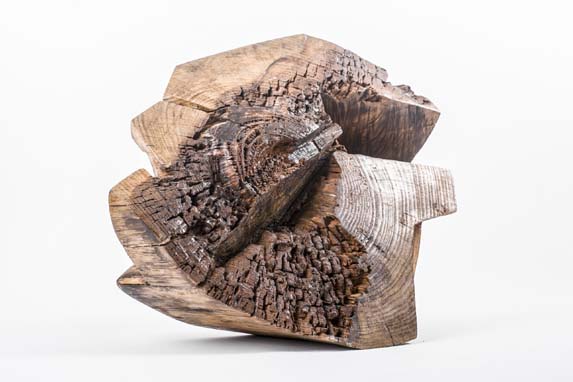 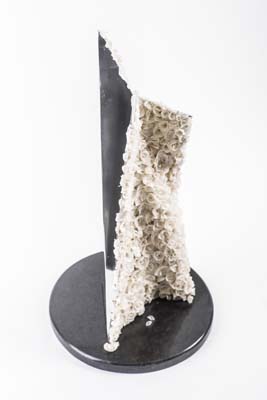 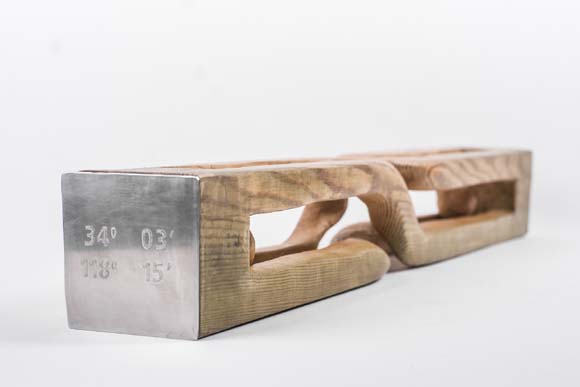 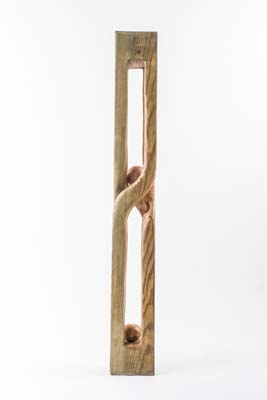 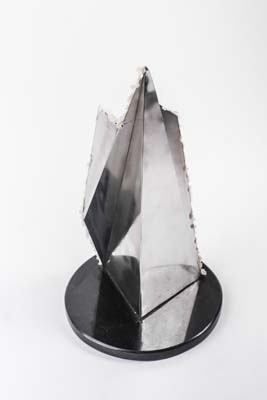 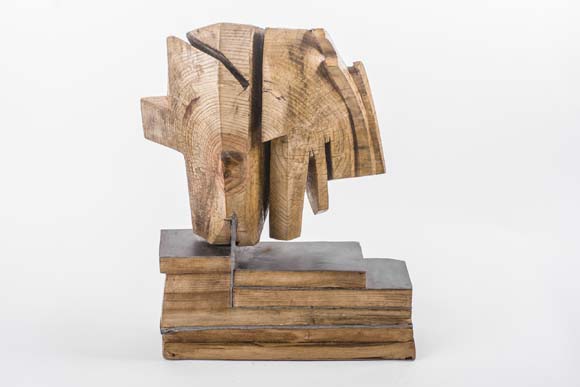 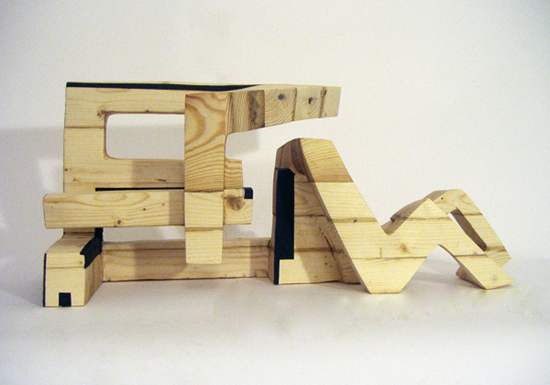 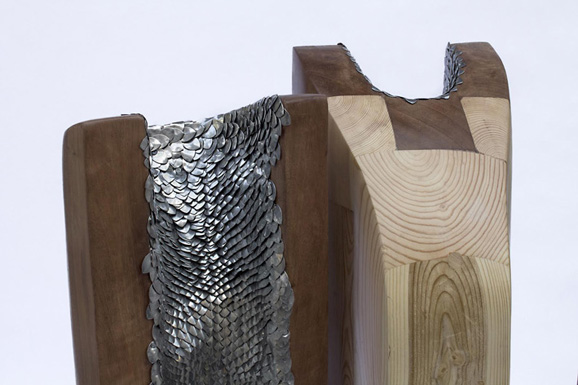 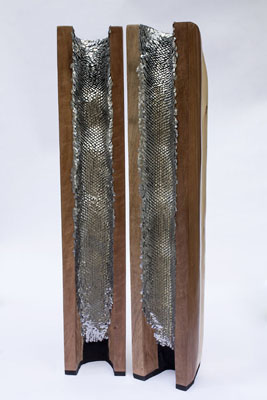 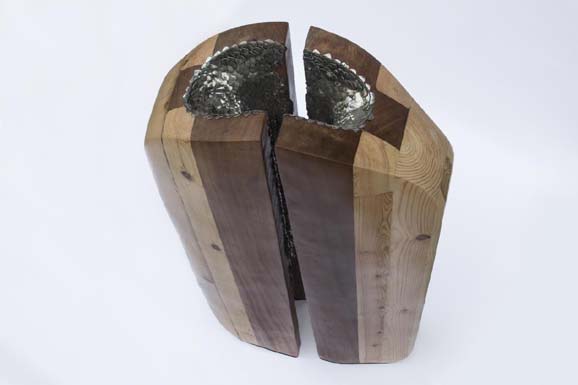 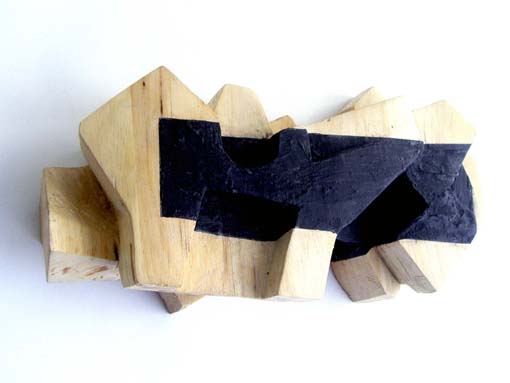 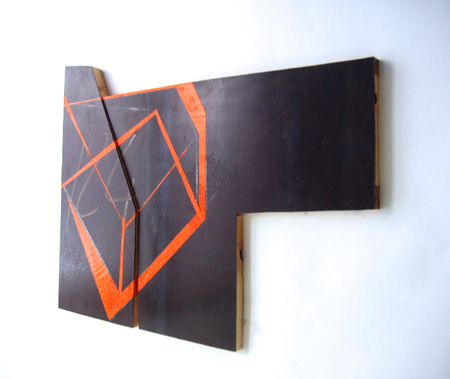