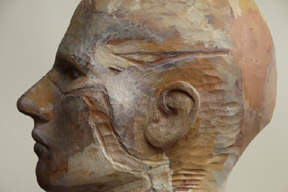 Resident at the tallerBDN from July to December, 2014

Miquel Miró was born in Spain. He was 19 when he quit his formal Fine Arts education in the university and went on to study art independently. His self-education came from various trainings, workshops and residencies in Spain, Taiwan and the Philippines. Leonel Colo became his oil painting mentor in Barcelona and Yang Pei Chen. his sculpture mentor in Taiwan. He currently resides in the Philippines.

Project tallerBDN
The proposal sculptural Miquel Miró held at tallerBDN is based, on the one hand, the jump to three dimensions based on the study of human expression and portrait, and secondly, to publicize ways arising from the expressive need of the human being. His return to Badalona becomes not break any of his artistic commitment but a determination to continue to develop in the present, with a firm style and unpredictable, through modeling and carving wood. 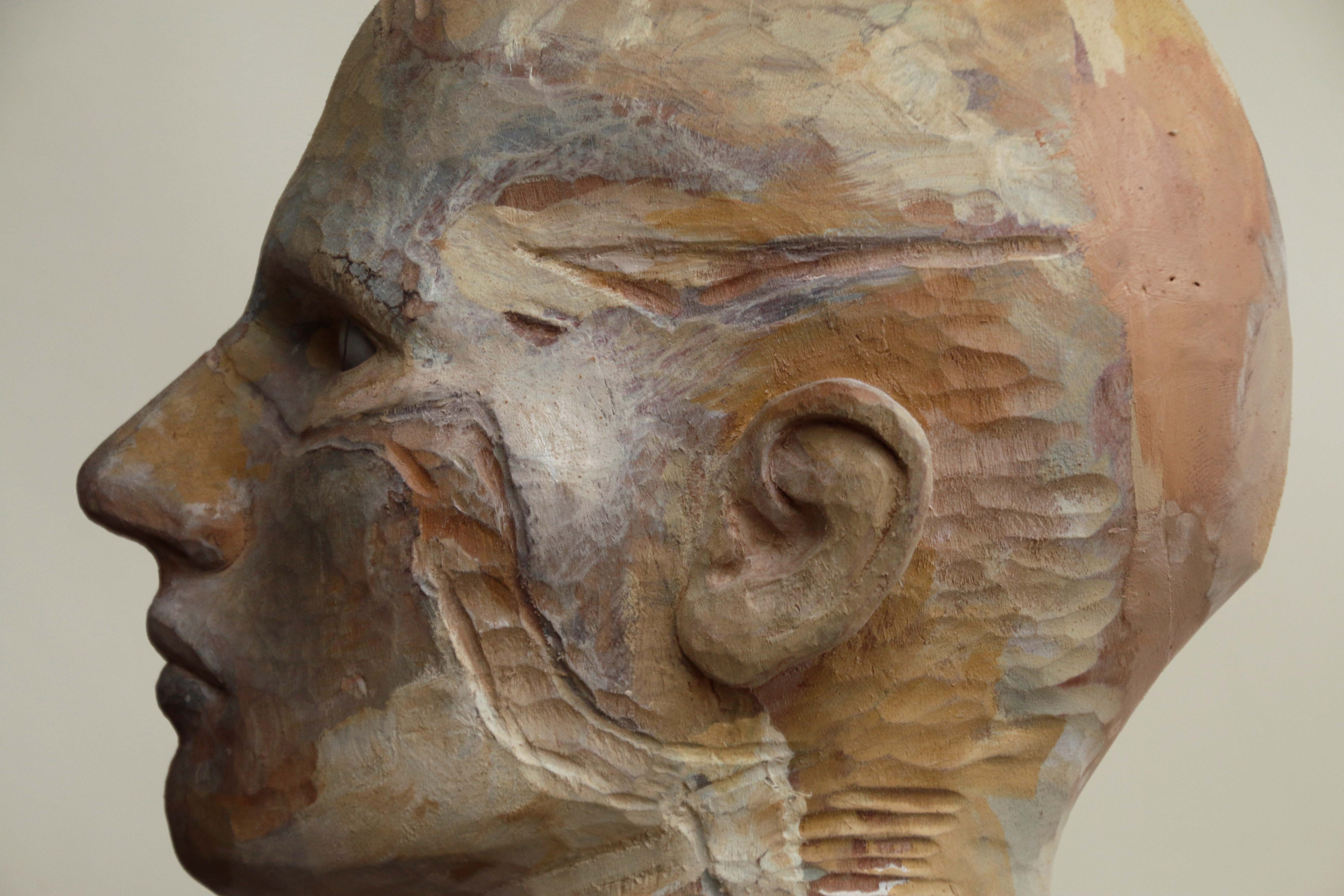 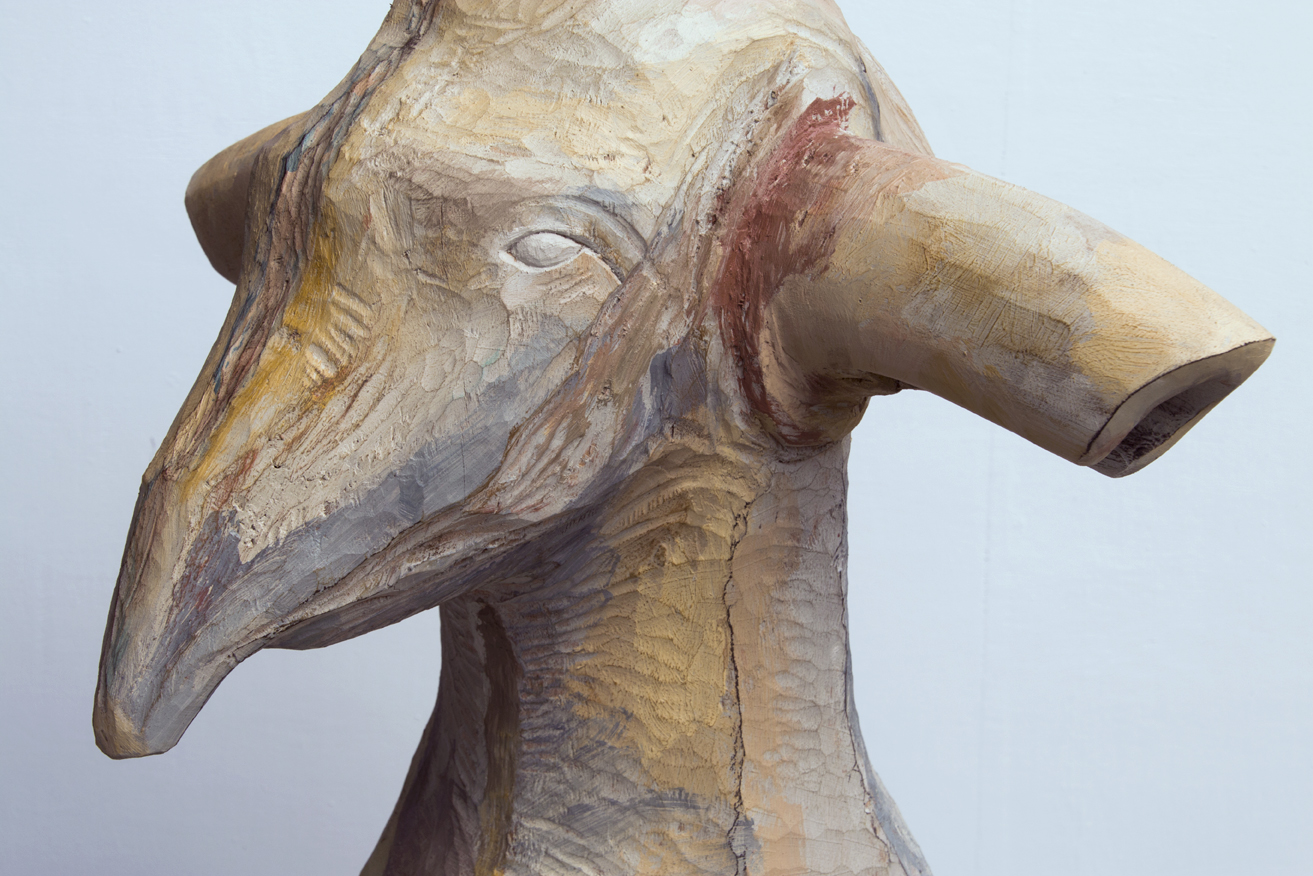 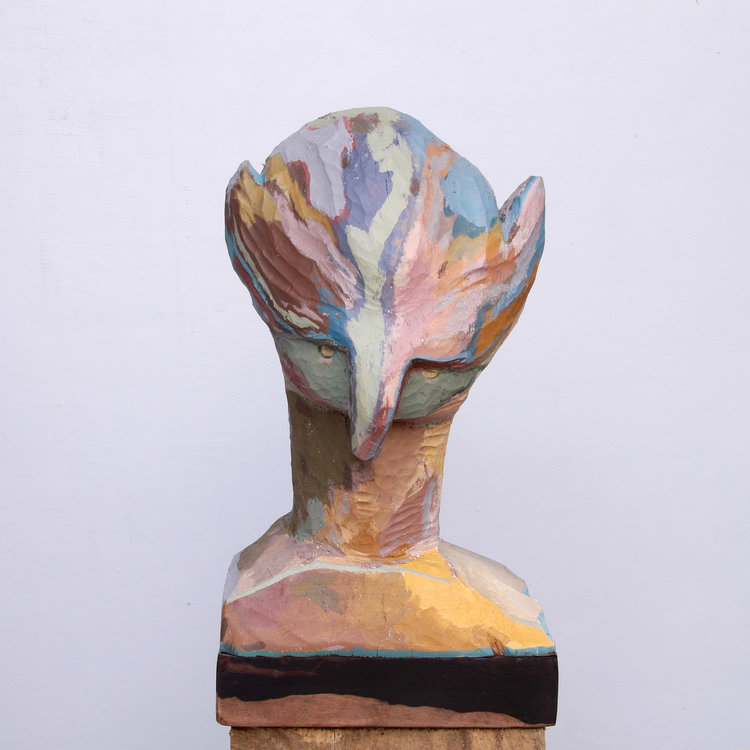 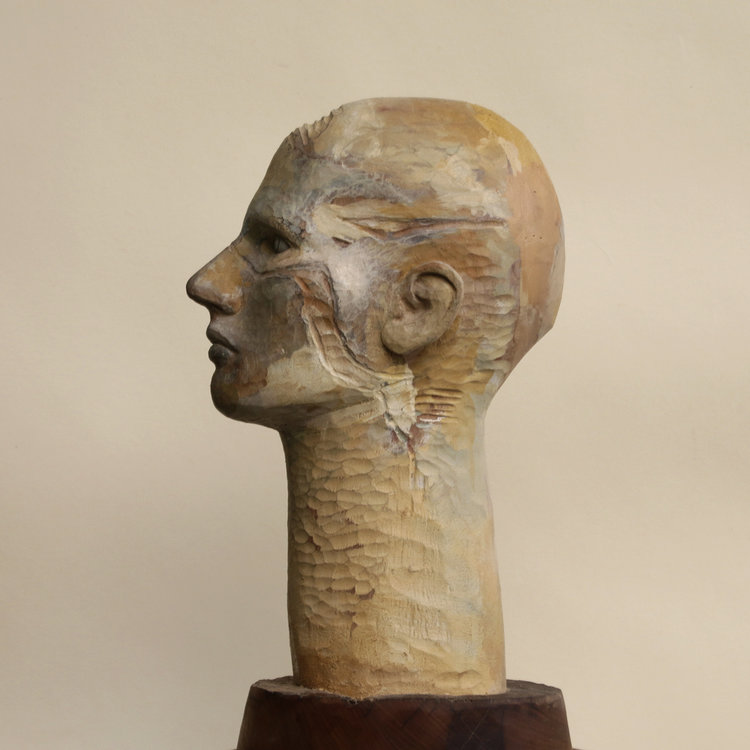