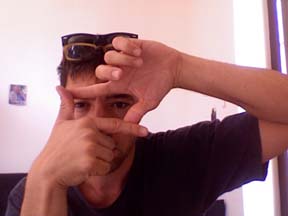 Resident of tallerBDN between January and April 2012

He has a degree in Drama from the Theatre School Institut del Teatre in Barcelona. During his career as an actor in the theatre, cinema and on television he has worked in Catalonia, Spain and abroad with different directors and companies. His passion for the world of Visual Arts prompted him to start the Advanced Vocational Training programme in Sculpture at the Art and Design Centre, Escola Massana, Barcelona, in 2009. He has also taken part in various summer courses in sculpture, painting and drawing at Saint Martin’s School of Arts.

Eutopía-distopía (Utopia –dystopia).
“Project Eutopía-distopía is the main formal and conceptual research that I want to carry out at tallerBDN. This study is my Final Project for the Advanced Vocational Training programme in Applied Arts in Sculpture at the Art and Design Centre, Escola Massana, Barcelona that will be presented in April, 2012.

Eutopía-distopía is a project that is associated with the utopian duality (happy utopia) – ‘dystopia’ (distorted utopia that fails). This project is a way for me to go back to two topics that have always fascinated me, ‘travelling’ and ‘utopia’, in which I start to study ‘utopia’ and its opposite or its natural deformation, namely’ dystopia’, in art history.

By focusing on two areas of research, cinematographic (creation of films) and sculptural (creation of paraffin pieces), Eutopía-distopía is synthesized into a system that is made up of a few containers, a kind of paraffin “proto-amphora”, salt, resin or another type of translucent material in or on which a series of moving images will be projected. ” (Fèlix Pons) 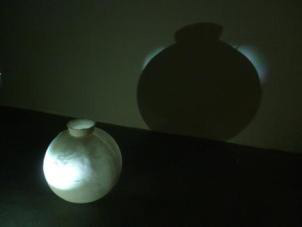 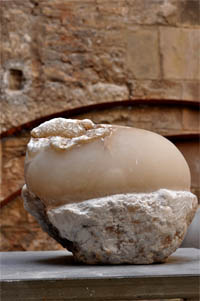 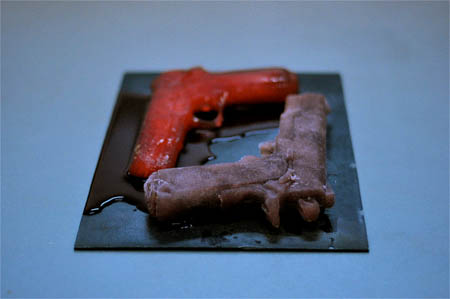 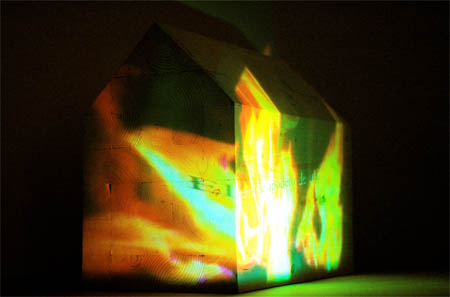 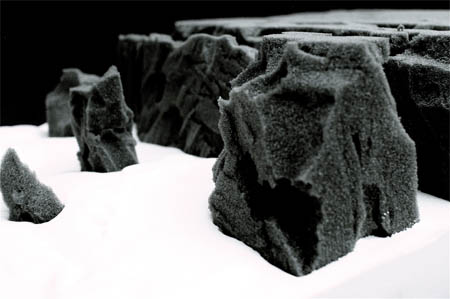