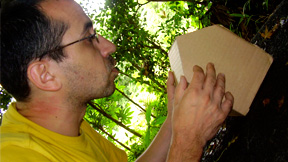 B.A. in Applied Arts and majoring in Sculpture (1999). He is a professor at the Escola Massana in Barcelona.

Since 1997 he has participated in numerous solo and group exhibitions. His work became consolidated with the use of stone as his main material given his double occupations as designer and stonemason in different areas of professional stone carving.

Currently his work coexists with the positive contamination with other materials, measures and forms of expression found in the concept of “expanded field” developed by Rosalind Krauss, which was his main focus of interest. That is, the sculpture as the product of the logical structure of a double negative: This is neither landscape nor architecture. 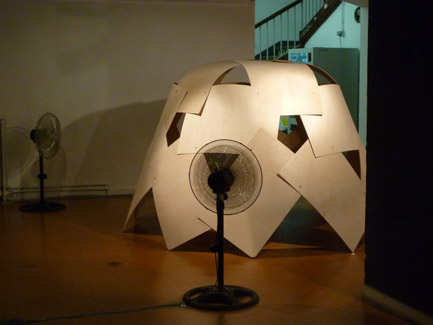 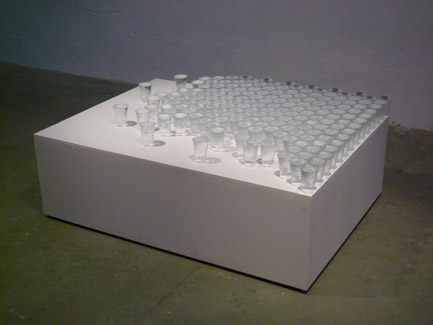 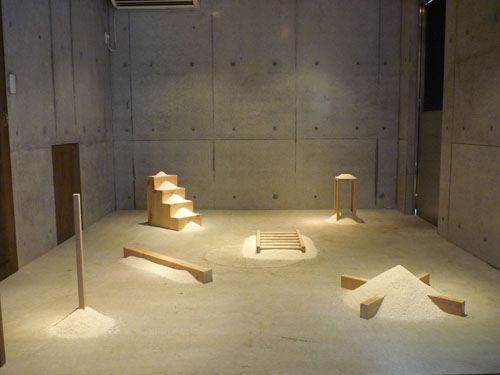 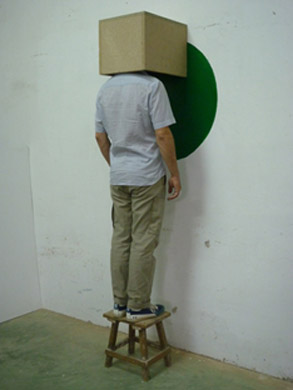 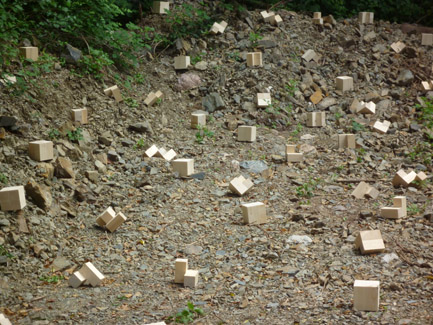