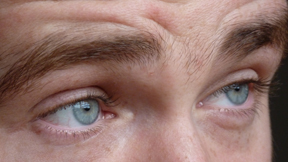 He is currently in the 4th year at the Faculty of Fine Arts of Barcelona and he might prolong his studies at the Institut del Teatre to focus on either stage design or stage management/drama, he’ll make his decision soon.

In 2009, he was singled out in the Mutua de Granollers painting competition for his piece Noche de San Juan (St. John’s eve). In 2012, he was the finalist in the Art Biennial 2013 organised by the Museum of Modern Art Tarragona, Tapiró and Julio Antonio, for his piece ¿Qué hora es? (What time is it?). He has taken part in various local collective exhibitions, including that of the exhibition hall El Refugi in Badalona, in 2008, and that of the Tirant lo Blanc de Montgat public library in 2010.

He was the winner of the devil figure contest Crema’l tu! held in Badalona, in 2010. He illustrated the story of Orfeó Badaloní told by Joan Soler i Amigó in the book “OB 90”, in 2011.

He was curator of the exhibition 10 poesías ilustradas (10 illustrated poems) for the FORÉS POETRY AND MUSIC festival 2012.

MEDIA DISCOURSE
“This is my current research project based on the arts. Allowing for absolute freedom, I choose an idea that I like and I exploit its full potential. Sometimes, this involves working from different perspectives, such as, for example, bringing together people who you are close to, with certain similarities, and start doing things.” (Marcel, Rubio) 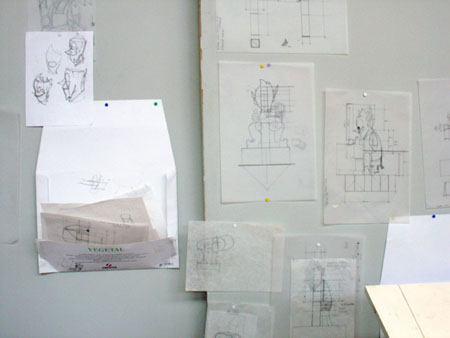 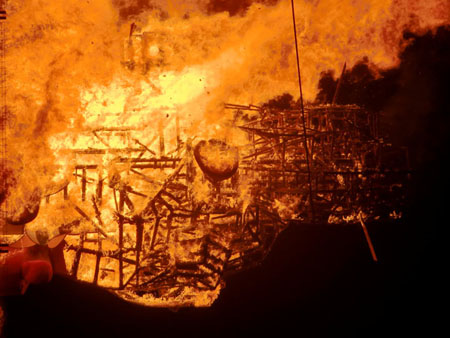